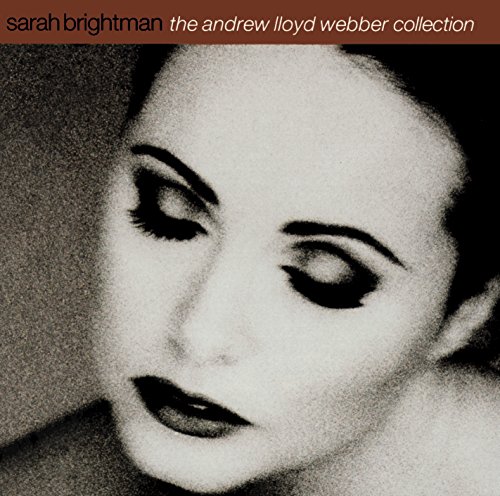 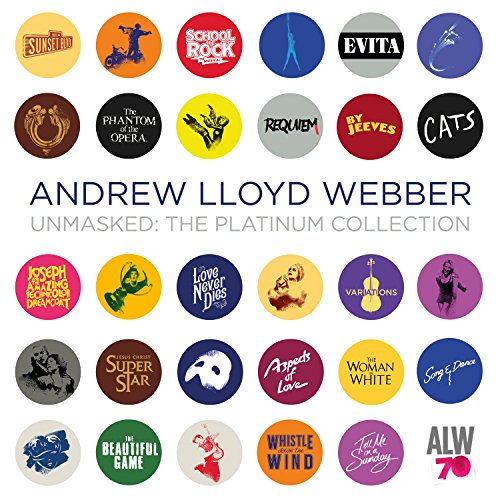 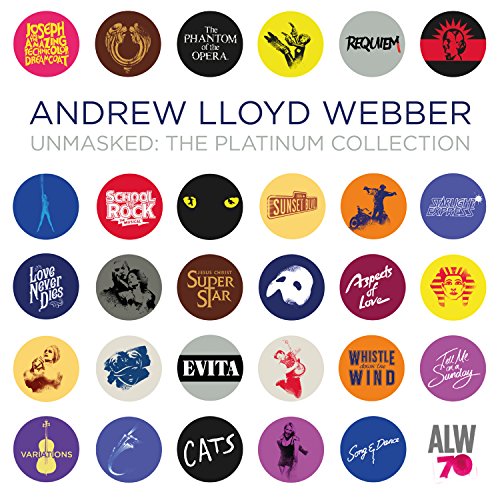 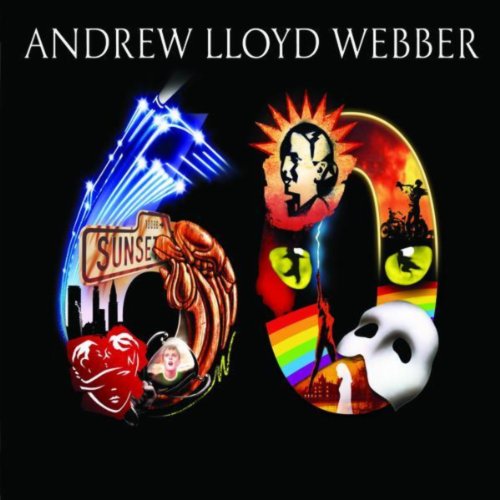 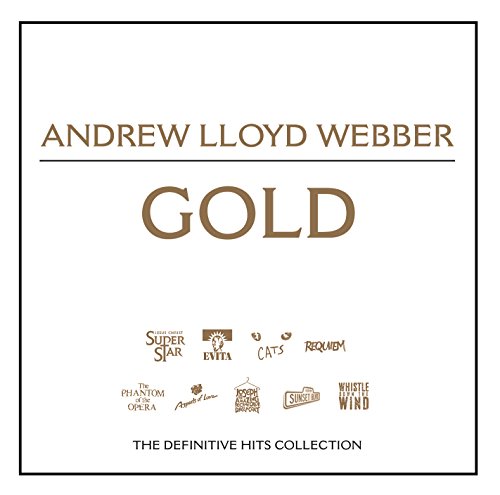 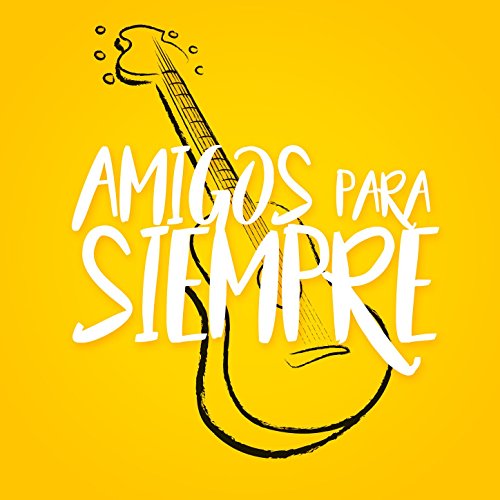 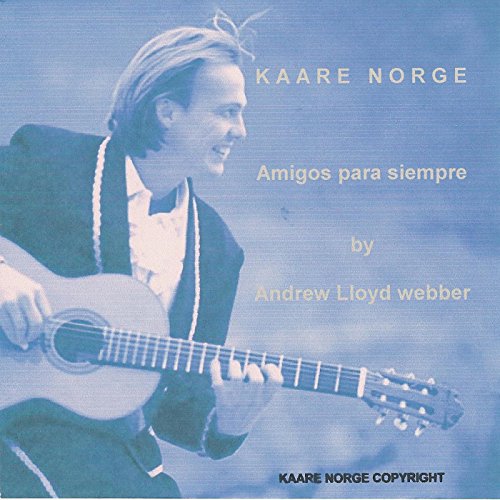 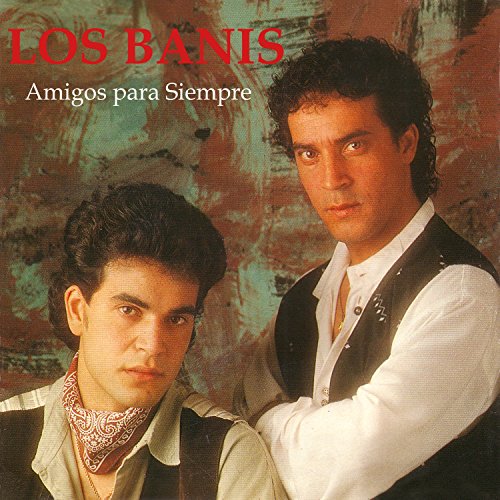 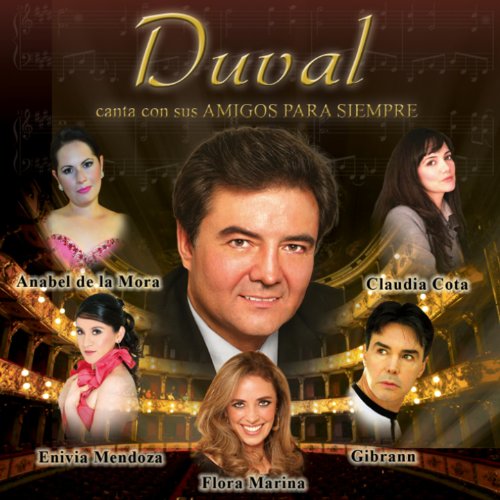 Katherine Jenkins & Laszlo Maleczky - Amigos Para Siempre 2014 Original by José Carreras 1992 I don't have to say a word to you You seem to know whatever mood I'm going through Feels as though, I've known you forever You, can look into my eyes And see the way I feel and how The world is trea...