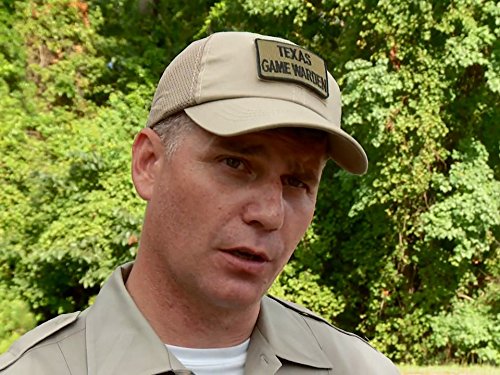 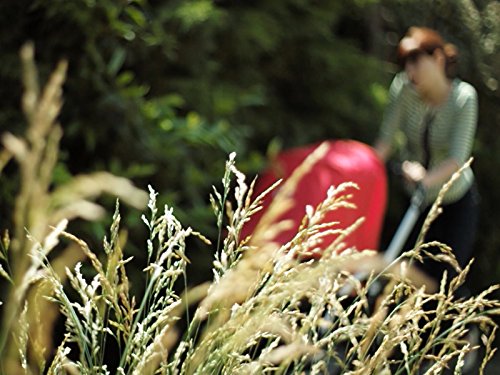 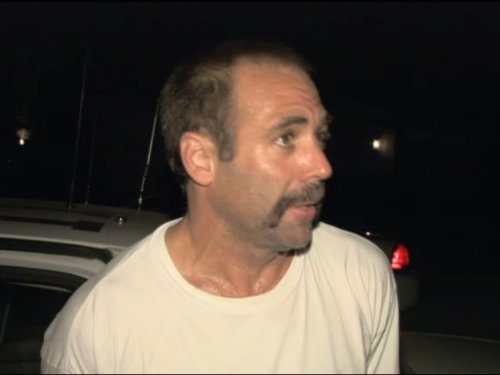 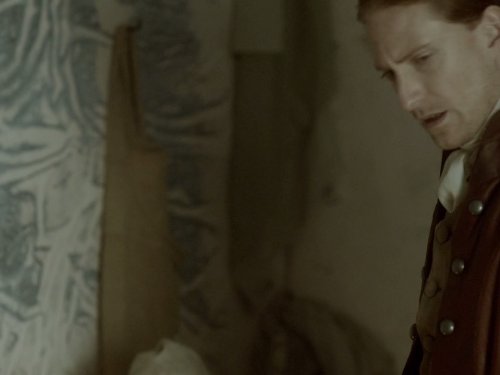 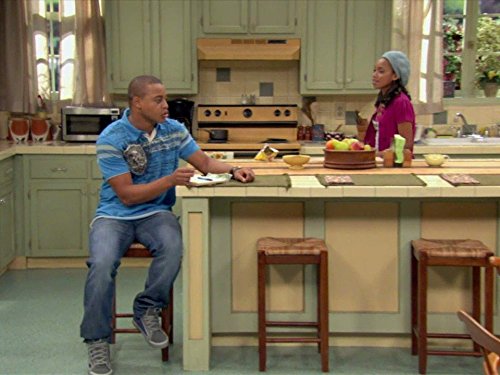 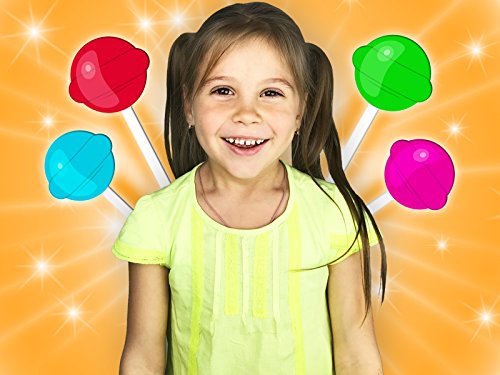 Caught Red Handed is an American reality television series that portrays reenactments of shoplifting crimes on truTV that debuted on November 5, 2012. Caught Red Handed takes a close look at the daily life of loss-prevention agents as they apprehend shoplifting suspects. In May 2012, the producer...

Loss Prevention specialists converge in coastal Ventura, California where wily shoplifters are wreaking havoc at a legendary record store. And if you think their crimes are outrageous, just wait until you hear their excuses!