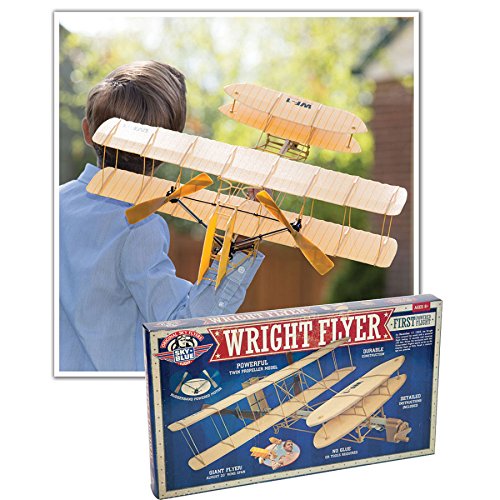 Imagine you're in the sand dunes around Kitty Hawk, North Carolina in 1903, ready for a historic day in the history of flight, and you've got the airplane that is going to make history! This replica of the Wright Flyer's twin propeller plane can actually fly, and you get to build it! Learn the principles of flight using this model airplane that can fly almost as far as Orville Wright's first flight back on December 17, 1903! Orville's flight took him about 120 feet; this model can fly approximately that far when the conditions are right! Build and string the ball bearing propulsion, powered by heavy-duty rubber bands. The pre-cut pieces will allow you to build this model in about 40 minutes. The original wingspan of 40 feet, 4 inches has shrunk to 19 inches. The length of 21 feet, 1 inch has become 20 inches. And the height of 9 feet is down to 6 inches. Attach the rubber bands to the crank handle, then wind it up to 200 times. Face into the wind. Call for a countdown. Then take flight! Giant Wright Flyer Flyable replica of the historic Wright Brothers' airplane Encourages interest in aeronautics, model airplanes, history Learn the principles of flight! Build this working model of the Wright Flyer Easy assembly takes approximately 40 minutes Wind the rubber band before take-off W... 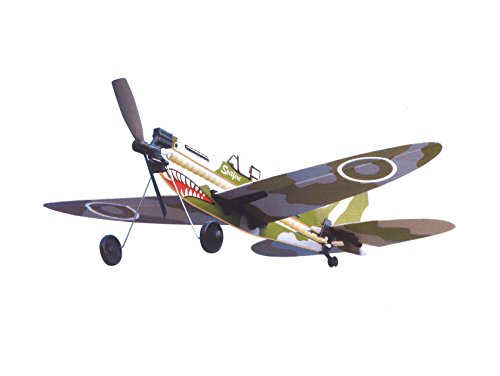 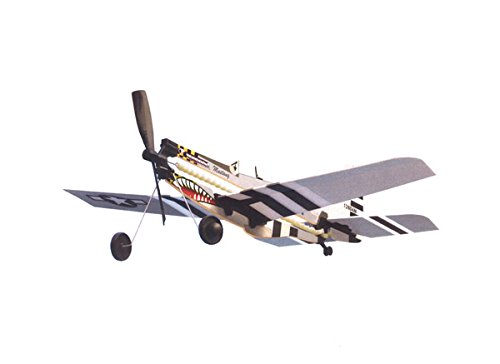 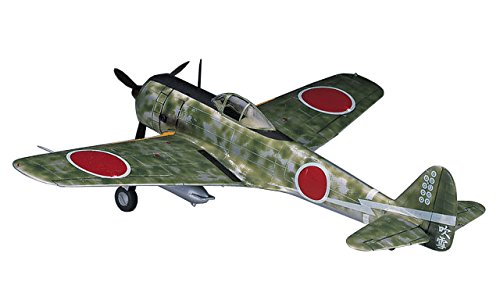 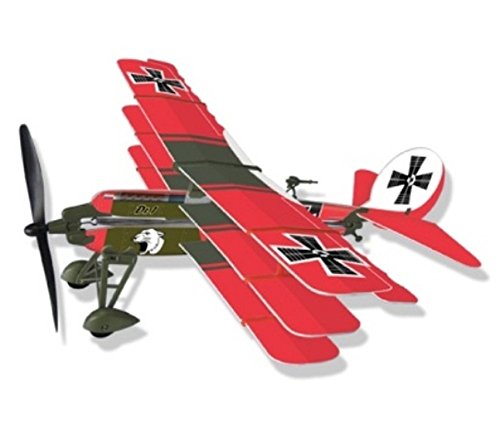 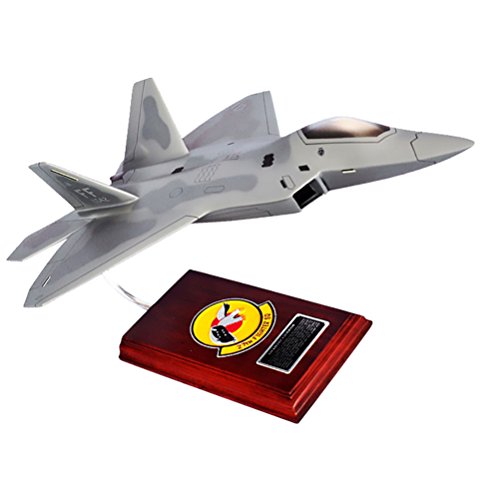 Boeing teamed with Lockheed Martin in the mid-1990s to develop and build the F/A-22, an extremely advanced tactical fighter. It combines stealth, integrated avionics and maneuverability and is intended as a replacement for the F-15 as America's front-line dominance fighter.The first production of F/A-22 was unveiled in April 9, 1997 and it was the first nine flyable F/A-22s built for flight testing.Lockheed Martin Aeronautical Systems is responsible for program management, the integrated forebody (nose section) and forward fuselage (including the cockpit and inlets), leading edges of the wings, the fins and stabilitators, flaps, ailerons, landing gear and final assembly of the aircraft. The company is also responsible for the center fuselage; stores management; integrated navigation and electronic warfare systems; the communications, navigation and identification system and the weapon support system.As of April 2005, Boeing had delivered 61 sets of wings and 66 aft-fuselages, as well as a number of integrated avionics flight-test packages and updates to Lockheed Martin. As a replacement for the F-15C, the fast, agile, stealthy F/A-22 was designed to take over the air superiority role with the Air Combat Command starting in 2005.F-22s demonstrated exceptional performance at joint ... 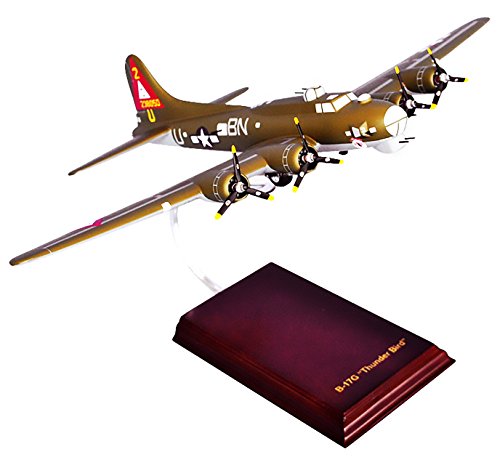 The B-17G Flying Fortress is a strategic bomber aircraft that was commissioned into service during World War II. The Flying Fortress struck fear as the aircraft proved instrumental in the Allied Forces' victory with by being one of the most effective bomb-droppers during its prime in military history. Armed with heavy artillery like 13 machine guns (.50 caliber) and can carry up to 8,000 - pound bombs, the B-17G Flying Fortress definitely lived up to its name. But the B-17 is best known for its toughness—it can sustain extreme damage and still be able to fly home. 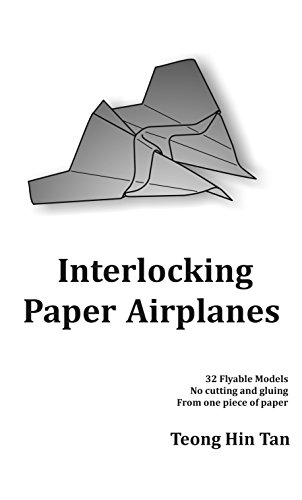 Interlocking Paper Airplanes: 32 Flyable Models. No cutting and gluing. From one piece of paper.

Interlocking Paper Airplanes: 32 Flyable Models. No cutting and gluing. From one piece of paper. 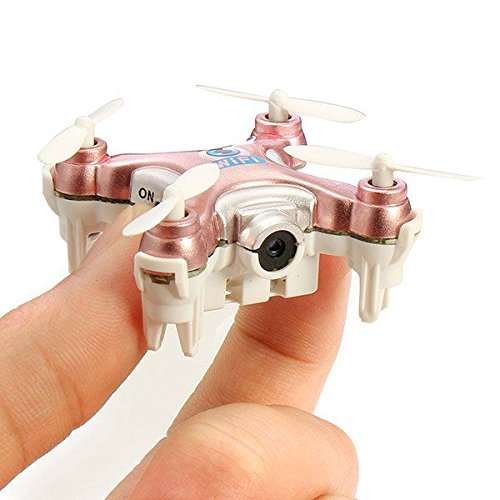 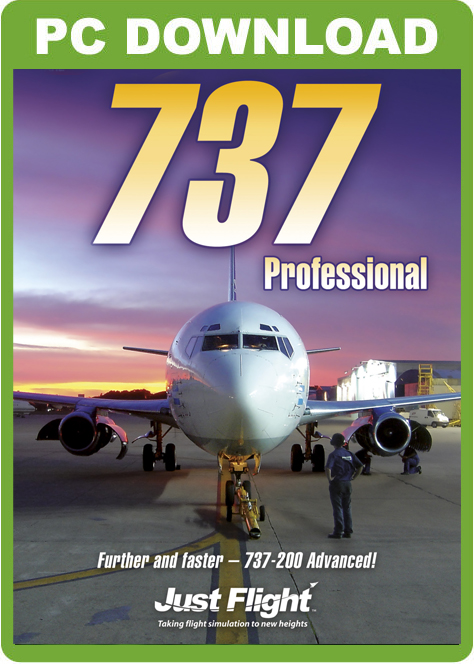 The 737-200 series sold over 1,100 and can truly be called a classic machine. It was a real trail-blazer, bringing the first taste of the 'Jet Set' to the masses across the globe. Employed as a short- to medium-range airliner typically carrying 115 passengers, the 737-200 is powered by two Pratt & Whitney JT-8D engines. The Advanced variant of the 737-200 narrow-body jet airliner features a range of improvements over the standard 737-200, notably more powerful engines, greater fuel capacity, longer range and improved aerodynamics.  Developed and built exclusively for Just Flight by BlackBox Simulation, 737 Professional features a highly detailed 3D virtual cpockpit and 2D panels, fully functional Performance Data Computer System and a host of custom-coded flight systems. Additional cockpit and engine sounds, a complete set of lighting effects, authentic flight dynamics, accurate animations and a comprehensive printed manual complete this Professional simulation of one of the world's great airliners.   Model Highly detailed 737-200 ADV model with the distinctive JT-8D engines Fully flyable virtual cockpit Specular map to give realistic light effects Great set of bump maps to give a more realistic 3D feeling to the liveries Multiple cockpit and external viewpoints ...

How To Fly Model Airplanes - Part 1

In this episode of The Radio Control Show, Chris Chianelli shows us how to fly some backyard flyers.

This model will be soon available for sale, I will announce it on my FB and YouTube, so stay tuned😉 check out how I built it: https://goo.gl/KJju8A materials were use to build my airplanes: LEDs: https://goo.gl/FRWoBh Towerpro MG958 55g 20KG High Torque Digital servo: https://goo.gl/262ofd 5m...

How to Make a Flying Airplane using Plastic Bottle and Cardboard

Behold! the worlds first RC flying lego plane! This has always been something i've wanted to try as a kid. Its humorous due to the nature of legos being super heavy and not a viable material for airframe construction.... well it was time for someone to put that theory to the test! Amazon affilia...