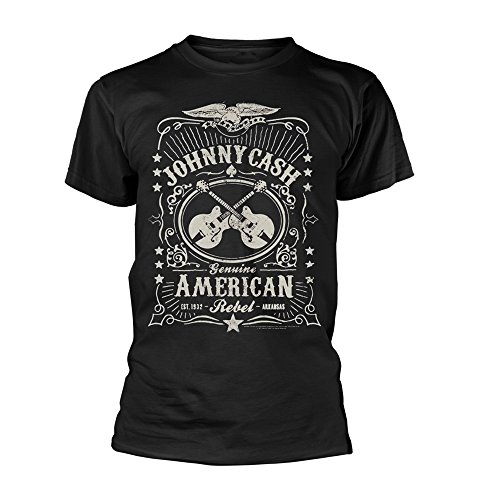 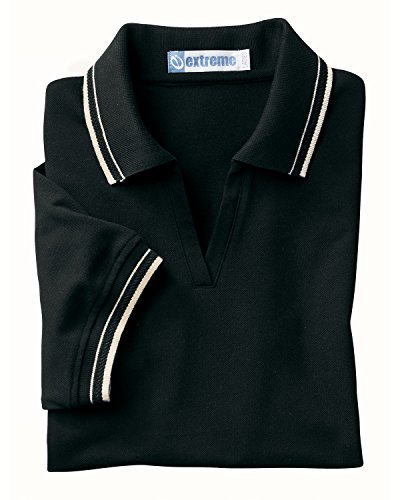 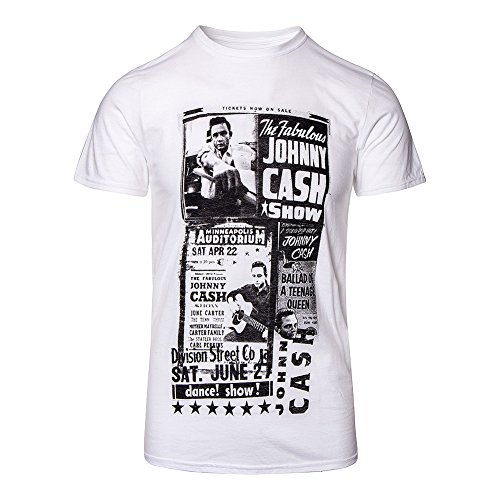 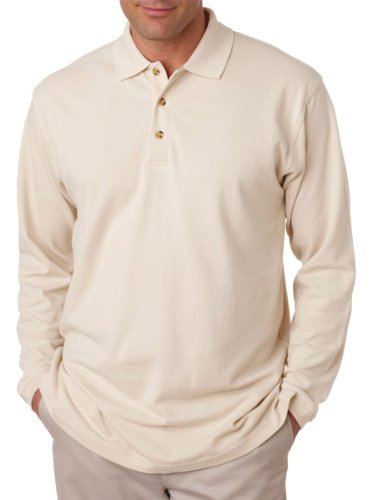 The standard in polo classics with all the bells and whistles of fine retail brands. 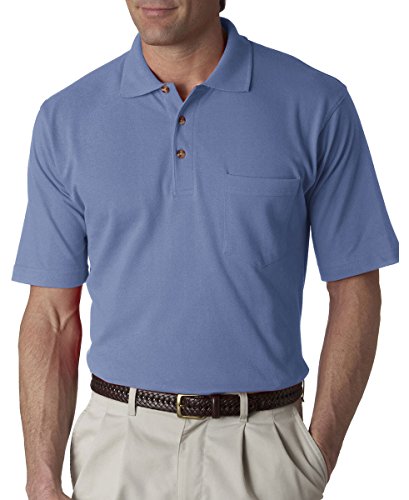 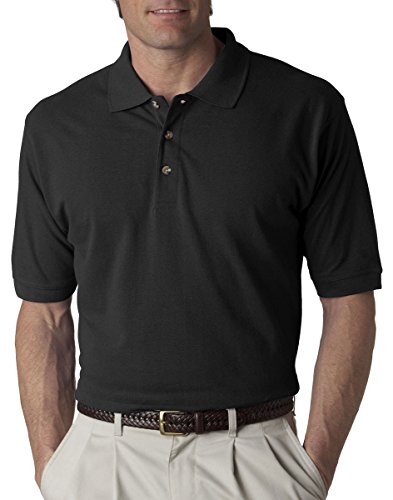 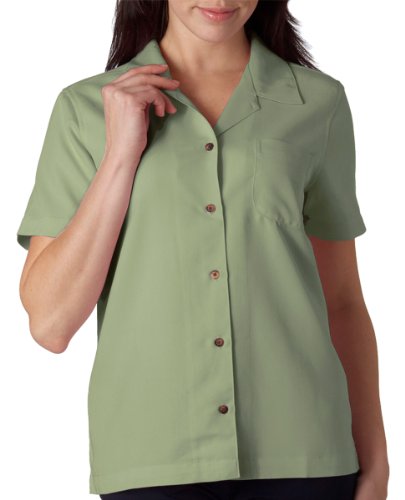 Summer comfort is a given when you add this light, relaxing shirt to your collection, 60% rayon/40% polyester microfiber, 5.5 oz., sand-washed, square bottom, finished side vents, Sizes: S-6XL. 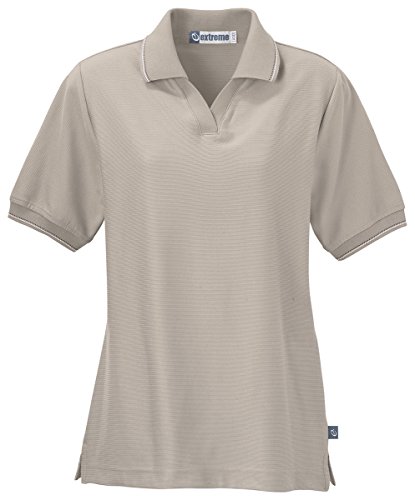 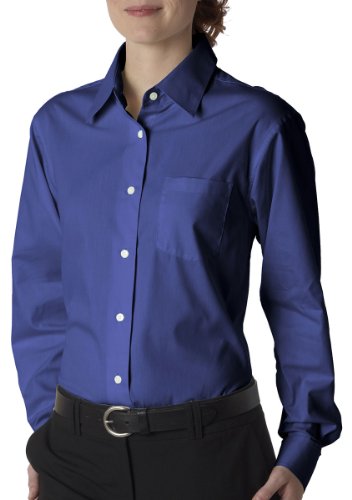 No time for stains or wrinkles? UltraClub has you covered with this sharp performance pinpoint. 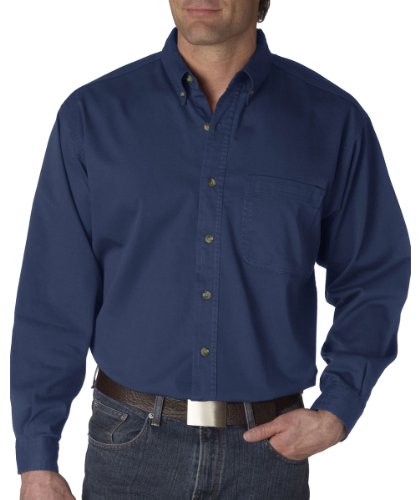 Rugged enough to take wearing it every day, and soft enough to make you want to.

MTV The Challenge along with Johnny Bananas Takes over Yorkville, IL

MTV The Challenge invaded Pinheadz in Yorkville, IL December 2017. Johnny Bananas and Derrick Kosinski take over the Mic to give away some items to lucky fans including the shirt of Derricks back.

CM Punk on MTV's The Challenge: Time to Refocus on MMA

CM Punk, real name Phil Brooks, is a former WWE wrestler turned aspiring fighter. He's also on MTV's The Challenge as a UFC athlete representative. While on the show, perpetually-appearing characters like 'Johnny Bananas' run their mouth at him for his failures. In this clip from my radio show, I...

The Orlando Hard Rock show was the best show of the tour so far! The Beginning ► https://www.youtube.com/watch?v=xfdUIY8rEmA ►Twitter : https://twitter.com/Jack_Septic_Eye ►Instagram: http://instagram.com/jacksepticeye ►Merchandise: http://jacksepticeye.fanfiber.com/ Edited by: https://www.you...