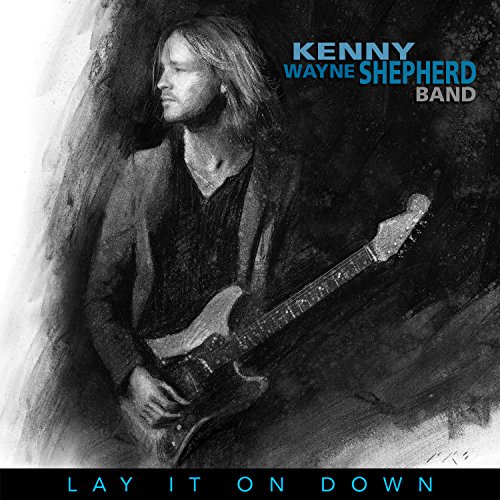 Lay It On Down

Lay It On Down 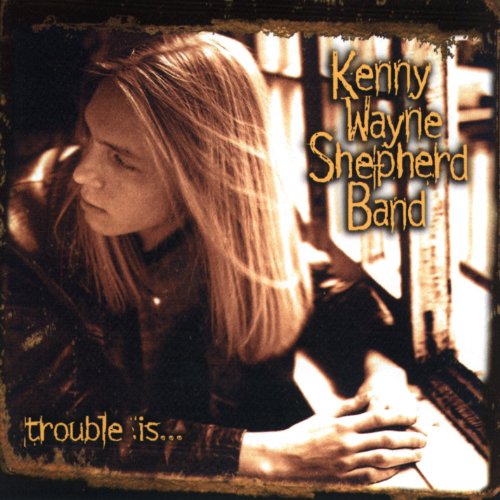 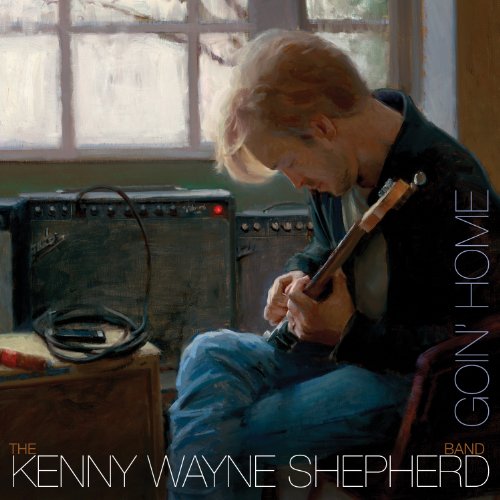 In a 20-year recording career that began when he was just 16, Shepherd has established himself as an immensely popular recording artist, a consistently in-demand live act and an influential force in a worldwide resurgence of interest in the blues. Now, the five-time GRAMMY® nominee delivers one of his most personal projects to date with Goin' Home, his eighth album and his first to be recorded in his hometown of Shreveport, Louisiana.Recorded in a mere 11 days, Goin' Home finds Shepherd revisiting a dozen of the vintage blues classics that first ignited his love of the blues and inspired him to play guitar. The artist's sharp interpretive skills and sublime guitar work shine on his renditions of tunes originally popularized by such blues icons as B.B. King, Albert King, Freddie King, Muddy Waters, Magic Sam, Johnny "Guitar" Watson, Stevie Ray Vaughan, Buddy Guy and Junior Wells. 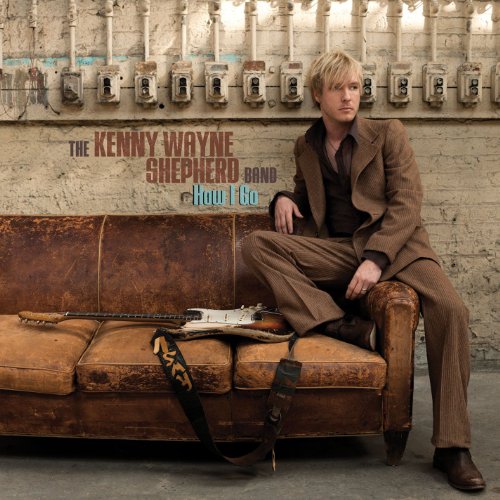 Kenny Wayne Shepherd's How I Go not only serves as a strong reminder of the chops that caused Guitar World to place him right behind B.B. King and Eric Clapton on their list of blues guitarists, but it's the strongest indication yet of his gifted songwriting talent. The album pairs Kenny's deeply soulful and impassioned takes on classic material like Bessie Smith's "Blackwater Blues," Albert King's "Oh, Pretty Woman" and The Beatles "Yer Blues" alongside the strongest writing and co-writing of his career thus far. The hard-rocking, blues-based, guitar-driven album sounds young, it sounds fresh. Yet it has that distinctive energy and vibe drawn from the deep heritage of the genre. Kenny Wayne Shepherd is growing as a songwriter, musician and producer. 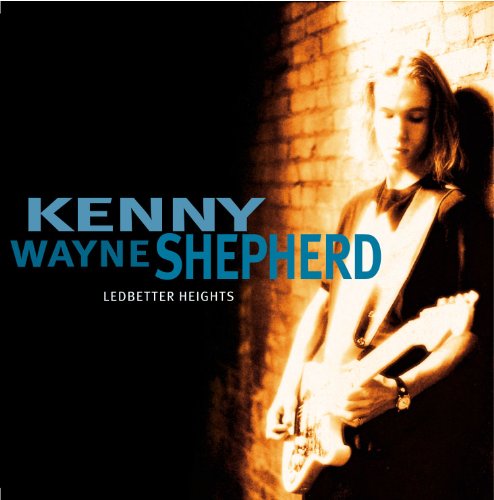 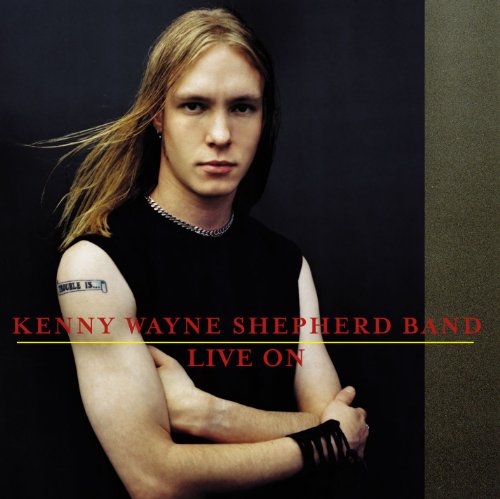 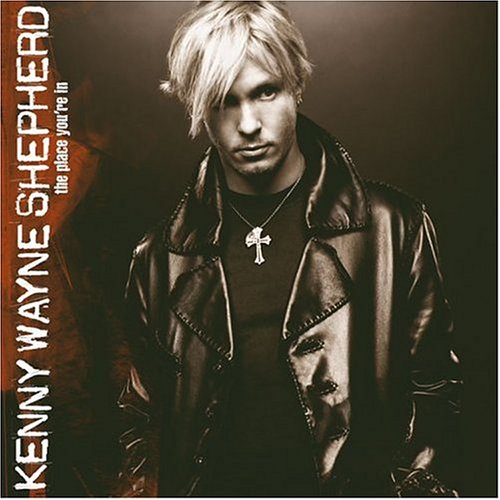 The Place You're In

The Place You're In

The Place You're In, Kenny Wayne Shepherd's long-awaited fourth album, marks a stunning stylistic shift for an artist who almost single-handedly introduced blues-rock to a new audience. One of the most acclaimed guitarists of his generation not only leans more heavily toward rock, but also releases his first album featuring his vocals. Says Shepherd, whose first three albums went gold or platinum & who has earned seven Top 10 Mainstream Rock cuts & three Grammy. nominations: "We're all growing & changing....We might as well get behind it & enjoy the ride." & enjoy The Place You're In. 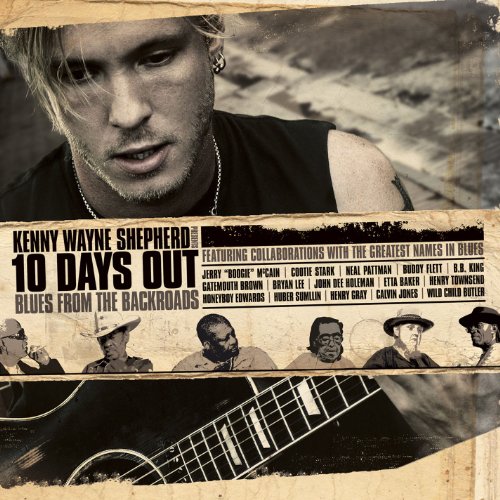 10 Days Out: Blues from the Backroads

10 Days Out: Blues from the Backroads 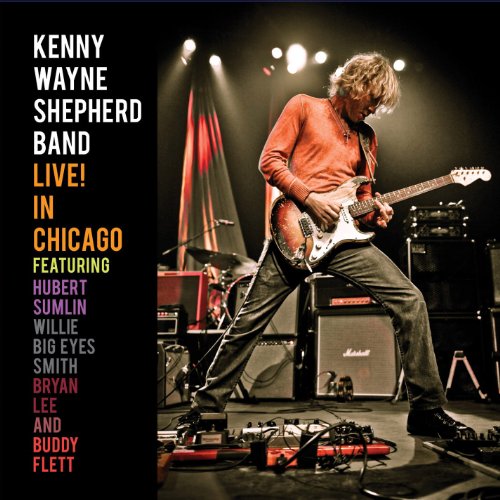 Four Grammy nominations, two Billboard Music Awards and millions of albums later, life came full circle when Shepherd and his band assembled several generations worth of blues legends, including Lee, at the House Of Blues in Chicago, captured for posterity on the brand new 'Live In Chicago' album. 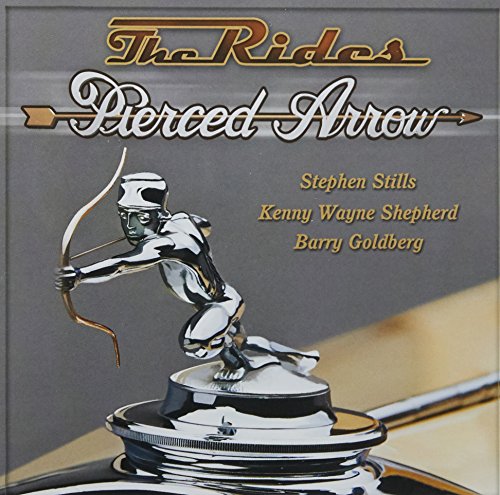 Rock icons Stephen Stills, Kenny Wayne Shepherd and Barry Goldberg are back and gearing up for the release of their second album Pierced Arrow which will be released by 429 Records on May 6th. Pierced Arrow the title of which is a riff on the American classic car of the twenties was produced by the trio along with bassist Kevin McCormick. The band is rounded out with drummer and Hall of Fame inductee, Chris Layton, of Stevie Ray Vaughan & Double Trouble. The all new album is a collection of original barnburners, soulful ballads and covers that follow in the very successful style and texture set on their chart topping debut album Can t Get Enough (#1 Blues in Billboard and Amazon and a Top 200 Billboard top 40 debut), but this time with even more original material from Shepherd, Goldberg and Stills including the first single Virtual World a new Stills composition