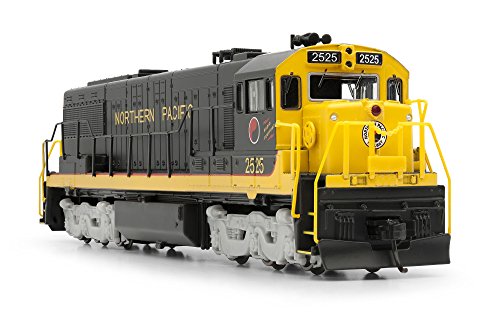 The new model of the U25C has been licensed by and developed with full co-operation of the Transportation Division of General Electric. Multiple roadnames and roadnumbers will be available for the new model and will incorporate all new state-of-the art tooling. 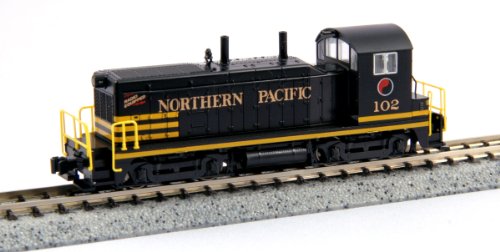 This is a brand new N scale item.

Brand new in package. Made from quality materials. 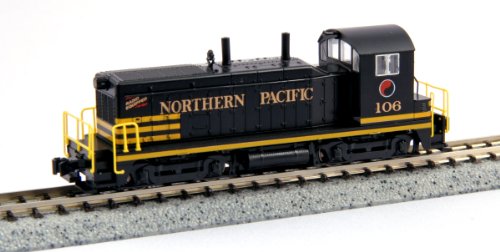 This is a brand new N scale item.

ALCO S4 DCC Ready Diesel Locomotive - HO Scale. Alco's 1,000-hp S4 switcher was the fourth entry in the company's highly successful "S" series of diesels. Their sturdy construction and ease of maintenance made them popular with a wide variety of railroads. Bachmann is pleased to offer the S4 in this DCC-ready model with factory-installed 8-pin socket for the DCC decoder installation of your choice. Features include: operating dual directional headlights, die-cast chassis, die-cast fuel tanks and underframe, E-Z Mate Mark II couplers 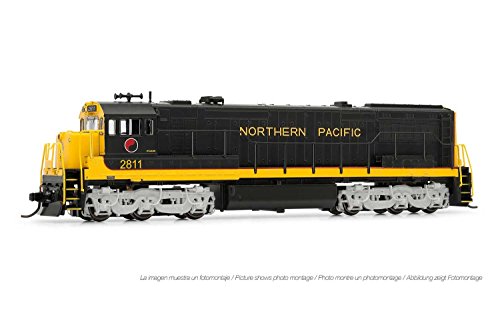 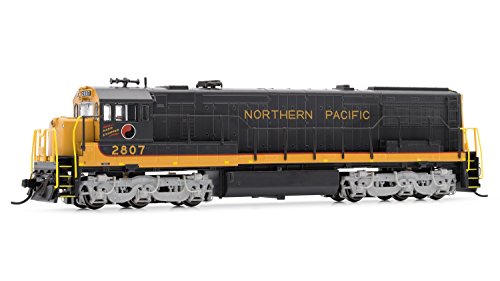 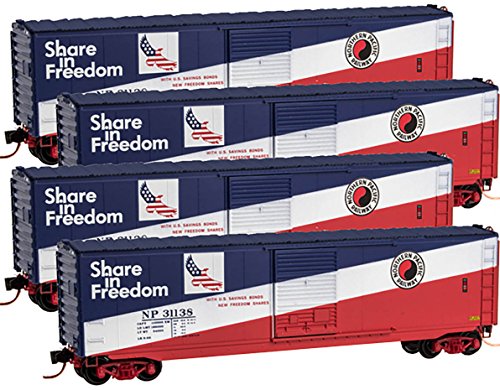 This 50' standard box car with single door and no roofwalk is brown with white lettering and yinyang herald. During the late 1960s, many cars on the Northern Pacific roster were rebuilt or replaced to increase load capacities. By 1969, these 50-ton cars had been upgraded to 55-ton cars and downgraded from merchandise service.

Northern Pacific train #8 (Los Angles - Seattle Passenger) at Izee, Oregon. I haven't yet named the train, but am thinking of using either the West Coast Limited or the Backstreeter (NP's east-west trains were the North Coast Limited and the Mainstreeter)...

The following film made up of pictures and video clips is of my layout but NOT my equipment (locomotives and rolling stock). A family member asked if I could make a film of their stuff so here it is. Please DON'T ask me specifics about the equipment as I'm pretty sure I won't be able to answer ...

Our second layout tour this month is Mike McGee’s freelanced Northern Pacific & Stampede Pass, also in N scale. The layout models Lester, Washington at Stampede Pass in the Cascade Mountains. It is based on the Northern Pacific in the summer of 1969. In addition to the town of Lester, it includes...