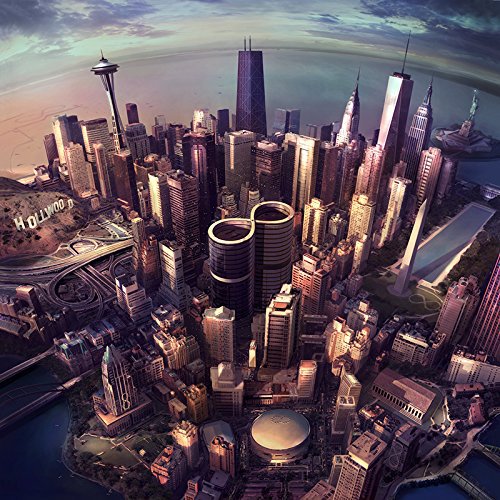 Foo Fighters have confirmed that the making of their upcoming eighth album--due out this fall on Roswell/RCA--will be accompanied by an as yet untitled HBO series documenting the eight-city odyssey during which the record was created.In the series, directed by FF founder Dave Grohl, the Foo Fighters tap into the musical heritage and cultural fabric of eight cities--Chicago, Austin, Nashville, Los Angeles, Seattle, New Orleans, Washington, DC and New York--basing themselves at a legendary studios integral to the unique history and character of each location.One song was recorded in each city, every song featuring local legends sitting in, and every lyric written in an unprecedented experimental style: Dave held off on putting down words until the last day of each session, so as to be inspired by the experiences, interviews and personalities that became part of the process. 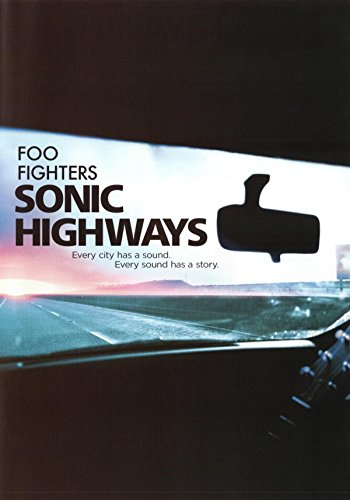 Features: The Critically Acclaimed 8 episode series Plus, 10 extended interviews & More than 150 minutes of never before seen footage, inside the recording of Sonic Highways.Sonic Highways is an American TV documentary series created for HBO by Dave Grohl. The documentary was made concurrently with Foo Fighters' eighth album, Sonic Highways.[1] Grohl described the project as "a love letter to the history of American music".[2] The series debuted on October 17, 2014 and ran through December 4, 2014. The series had 8 episodes] Each episode features interviews with artists who recorded at the respective studios. Among them are Dolly Parton, Ian MacKaye of Minor Threat and Fugazi, Paul Stanley of Kiss, Joe Walsh of Eagles, Nancy Wilson of Heart, Rick Nielsen of Cheap Trick, Zac Brown,[11] and Gary Clark, Jr.[4] There was also collaboration with the Preservation Hall Jazz Band in New Orleans, which led to a live performance with Trombone Shorty.[11] The episode begins with a quote from a song that was recorded in their respective location and ends with a music video for that same song with animated lyrics appearing in the background. 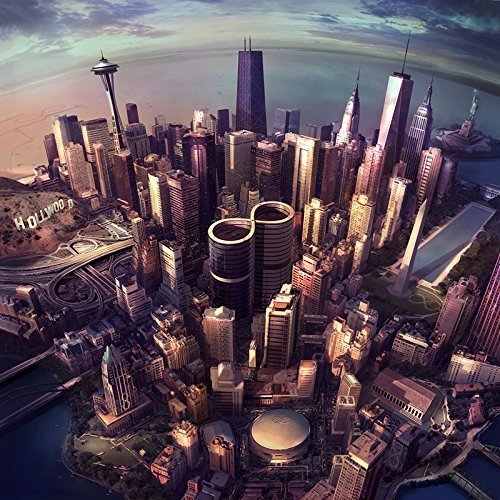 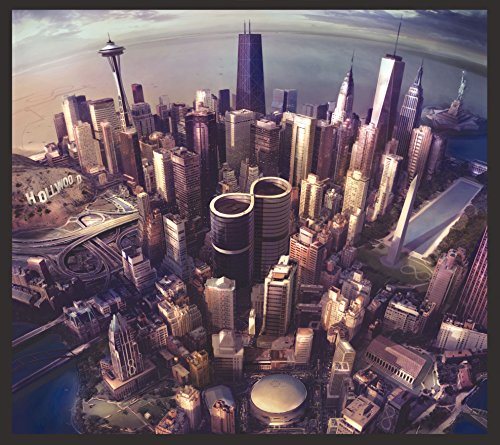 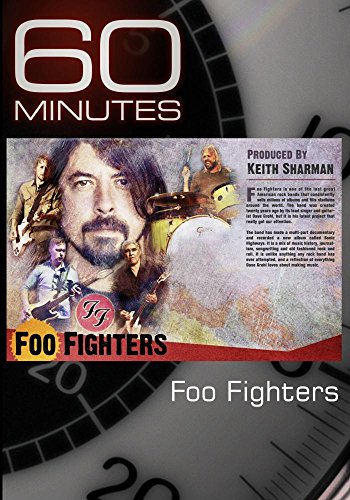 10/26/2014-Foo Fighters, one of the most popular rock bands in the world, traveled the country for an ambitious new album and documentary series exploring the roots of American music. Anderson Cooper tagged along for part of the band's journey and profiles its guitarist-lead singer Dave Grohl.When sold by Amazon.com, this product will be manufactured on demand using DVD-R recordable media. Amazon.com's standard return policy will apply. 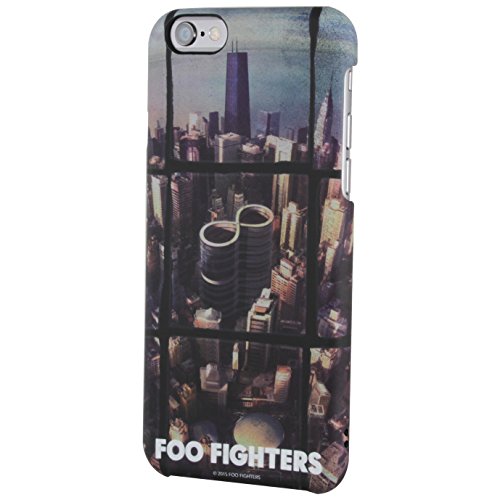 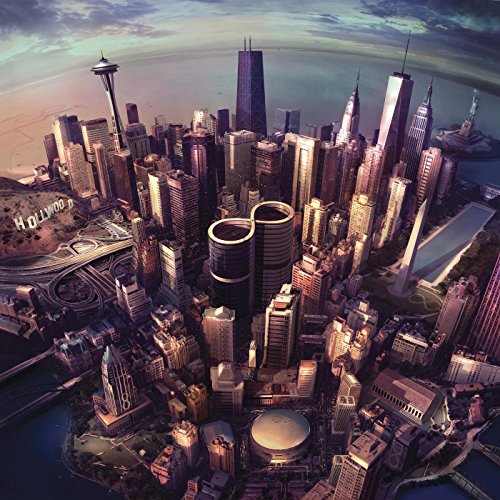 Something from Nothing [Explicit]

Something from Nothing [Explicit]

I Am A River

I Am A River

Foo Fighters - Something From Nothing