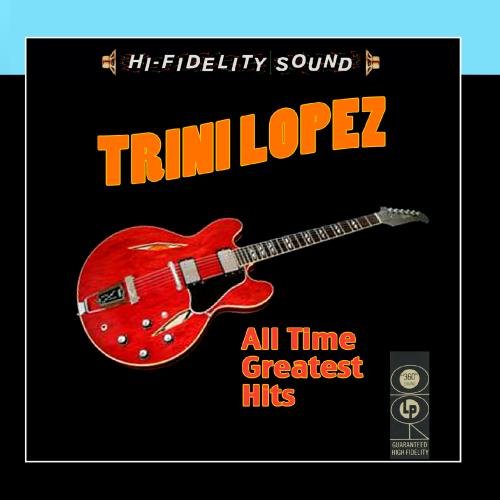 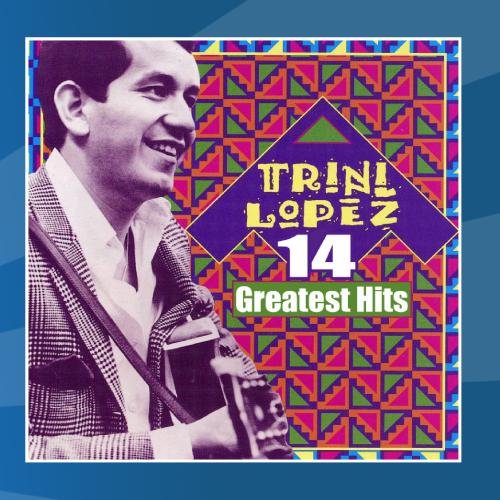 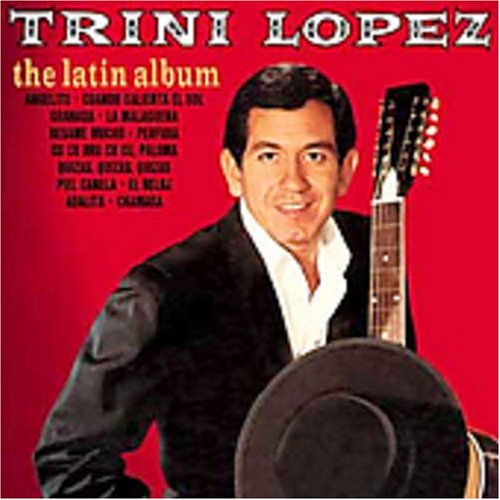 In the midst of his pop stardom, Trini Lopez returned to his Latin roots on this 1964 Reprise album. The traditional songs and authentic Latin instruments did nothing to slow Trini's pop success, though, as the album shot to #18! Includes Perfidia; Adalita; Besame Mucho , and more! 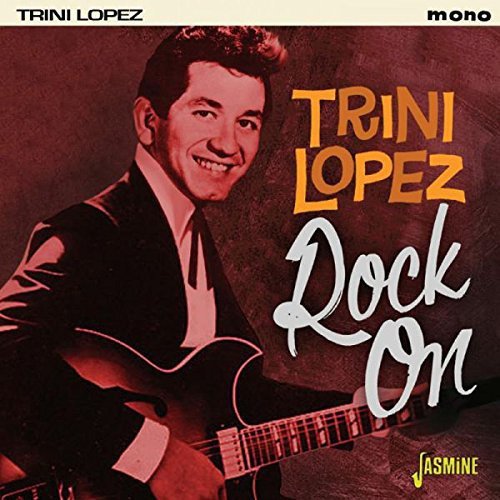 When Trini Lopez broke through internationally in 1963 with "If I Had A Hammer" and it's parent LP 'Live At PJ's', he was hailed as an overnight success. However, he was already in his mid 20s, had been cutting R&R, Tex-Mex and Country records since 1958, and had already enjoyed regional hits with sides like "The Right To Rock", "Rock On", "Don't Let Your Sweet Love Die" and "Jeanie Marie". Another of these early sides "Sinner Not A Saint", bubbled under top 100 following it's reissue in 1964. This compilation comprises all Trini's 'pre-fame' studio recordings between 1958-1962, for the Volk, King and DRA labels, the first time that this entire body of work has been compiled together. The King sides appear here exactly as they were originally released, without the fake audience applause which was later overdubbed in an effort to cash in on his 'Live At PJ's' successes. 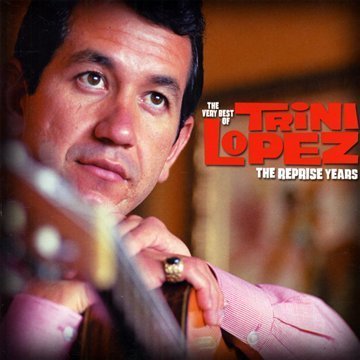 Very Best Of: The Reprise Years

Very Best Of: The Reprise Years

2007 collection of tracks from the Texas troubadour, who was rumored to be one of Dean Martin's favorite singers. Trini's years on Reprise were his most successful, scoring a huge hit with 'If I Had A Hammer' in 1963. That hit and many more upbeat feel-good songs make up the majority of this must-have compilation. Contains 20 tracks featuring 'Lemon Tree', 'Don't Think Twice', 'Greenback Dollar', 'I'm Coming Home, Cindy' and many others including the aforementioned 'If I Had A Hammer'. Rhino UK. 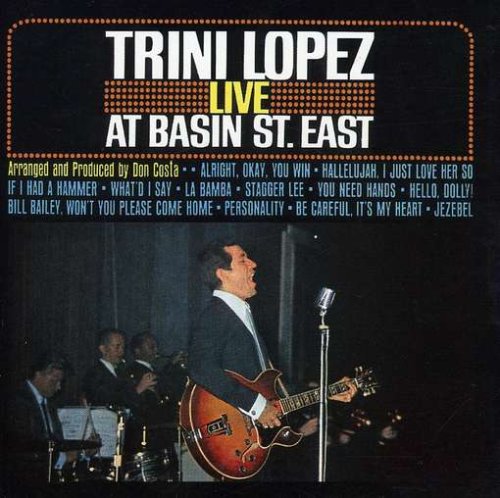 Trini was one of the great live acts of the early '60s, and this Top 40-charting album from 1964 captures him at his dynamic best! Includes a bilingual version of Hello, Dolly ; a dramatic version of Frankie Laine's Jezebel , and his signature song, If I Had a Hammer . 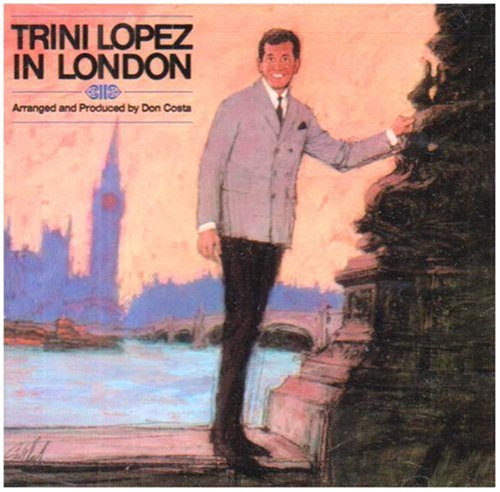 The bubbly swagger of Trini Lopez and the groovy energy of swingin' London proved to be a match made in late-'60s heaven on this charting Reprise LP. He sings his hit Gonna Get Along Without Ya' Now ; a stellar version of the Rolling Stones' Lady Jane , plus Love Letters; I Wanna Be Around; Happy , and more! 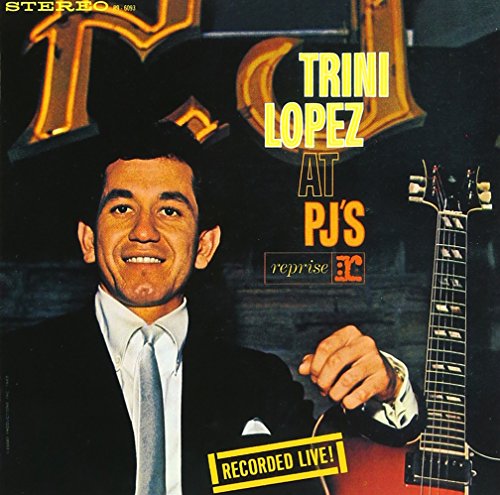 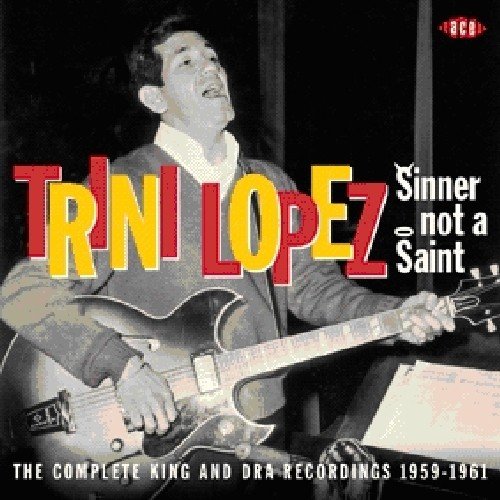 In 1963 Trini Lopez scored one of the biggest and most played hits of the decade, with his version of If I Had A Hammer. It turned him into a star almost overnight, and was the foundation for his lengthy and successful career as a singer and actor.Here's how Trini Lopez sounded before he had that hammer. He made his first record six years before his biggest hit in his home state of Texas. He'd recorded frequently, but with little chart success. Sinner Not A Saint collects up almost all of the tracks that he cut while on the road to stardom, between 1958 and 1962.Some of these tracks were reissued after he hit with Hammer but most have been out of print for decades. All are presented from the original master and session tapes, with none of the overdubs that were frequently added to earlier reissues.The music here embraces Texas rock 'n' roll, doo wop, teen and R&B and includes several tracks that have become staples of the Northern Soul and Popcorn/New Breed R&B scenes in recent years - including the in-demand The Search Goes On and the title track, Sinner Not A Saint.A 100% must for Trini fans and collectors of Texas music who will never have heard this music sounding as good as it does here.